SankalpIT Blog > Blog > Hyperconverged Infrastructure: Working and Need of Backup for it 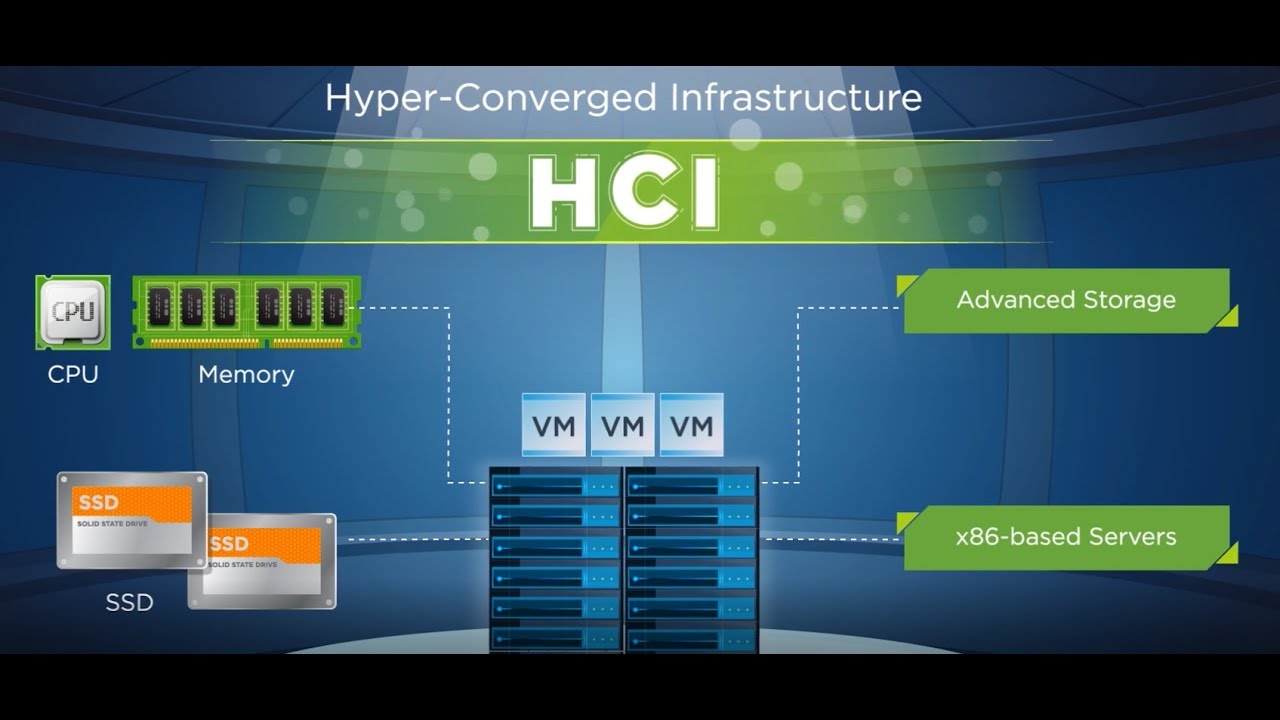 Hyperconverged Infrastructure: Working and Need of Backup for it

Organizations have been growing with the technology and traditional storage area network (SAN) based infrastructure and struggling hard enough to keep up with the new tech trends and it is going to be the complex, clumsy to manage and not enough flexible or efficient to be able to keep up with the era of changing IT landscape. The outcome is IT techs are spending time and cost on provisioning the old technology that does not meet the future needs and not flexible enough to meet the changing trend.

Hyperconverged Infrastructure (HCI) is one of the ways to be applying and meeting the modern datacenter complexity. In this blog, go deeper into the HCI to acknowledge the understanding of how it is going to better for you, it’s pros and how your business can be satisfied by HCI solution.

What is a hyperconverged infrastructure (HCI)?

HCI is an IT substructure that combines the storage, networking, computing and virtualization technology into a one substituent, basically referred to as a ‘node’. It is a software defined technology that unifies all in one traditional datacenter: considering all four technologies. Managing all the resource across all the instances is HCI in the way of sharing each resource and taking it under use then leaving it idle/waste or via the hypervisor.

It is software defined platform, all four software components that make an HCI structure:

As technology grows, organization needs efficient, reliable, scalable to keep up with constantly changing business, which 19’s or 20’s infrastructure could not provide. Hyperconverged infrastructure is an evolutionary step that solves the ever-growing data center complexity and storage challenges.

What is the difference between converged and hyperconverged infrastructure?

Advantage – HCI, simplifies IT management while optimizing performance, reduces the time consumption on building and that of designing it and total of systems to be managed, deploying larger number of applications by mitigating the complexity of integrating different resources.

For superior performance and resilience what HCI does is, combines data center server hardware with locally attached storage, which is distribute by a software layer, which distributes all operating functions across a cluster (multiple nodes). With virtualization defined, the number of infrastructures siloes are integrated to manage as a single entity enabling a holistic, software-define.

Virtualization software based, abstracts and pools the underlying resources of the node. For optimistic performance, virtual machines (VMs) or containers includes the application running and the software dynamically allocates resources to applications running within those. By utilizing a hypervisor on the node or cluster, the underlying storage is architected and embedded all those directly to the hypervisor, excluding the need for incompetent storage protocols, file systems and virtual storage appliances (VSAs).

HCI typically admired to run on an x86 server architectonic, ideally best for virtualization. The new era or generations of x86 servers offer inclusive compatibility to support a wide range of software development and make them ideal for application hosting and is in need while their reliability and scalability (due to high-execution network, computing and repository practiced).

HCI is new era to solve challenges came about by a 3-tiered architecture tradition (3-tier infrastructure is the use of independent servers, storage and networking tools).

HCI solves the agony of regular infrastructure complexity, cost and risk by:

Necessity of Backup with the Hyperconverged Infrastructure (HCI)

Even HCI systems are native and as hypervisors can take checkpoints/snapshots, snapshots are themselves can’t be called backups. A snapshot is a creation of point-in-time virtual copy of virtual machine (VM) data, that also includes the VM’s power state, disk, memory, virtual network interface cards (virtual NICs/vNICs) and files.

Snapshots are basically used as a safe point or that of rollback point before changing installed software or installing/uninstalling other components, performing system upgrades. These are capable for development motive since or then can be used repeatedly in a “rinse and repeat” style, in the process of development and software validation cycles.

Snapshots are never a form of backup because are located on the same array as production data and does not protect data from disk failure/breakdowns, hardware failures or against cyberattacks.

One of the largest and best practiced hypervisor providers in the market includes VMware, distinctly explains the intent and reason of snapshots — and they are not considered as backups. Some of the limitations include:

Contrarily, backup files are created independently on the of virtual machine. Whilst most modern backup technologies do not rely on the snapshot remaining in place and leverage the VM snapshot to copy data.

A backup creates a consistent copy of the VM (exactly same as that of production VM) for use in recovery. Backups are easily stored and located, exported and/or replicated to a secondary target to be restored in a warm state, readily available for recovery.

Backups are as important part of business continuity, enabling recovery time objectives (RTOs) and recovery point objectives (RPOs) to be met. Snapshots are never in the state to ensure neither of those objectives. 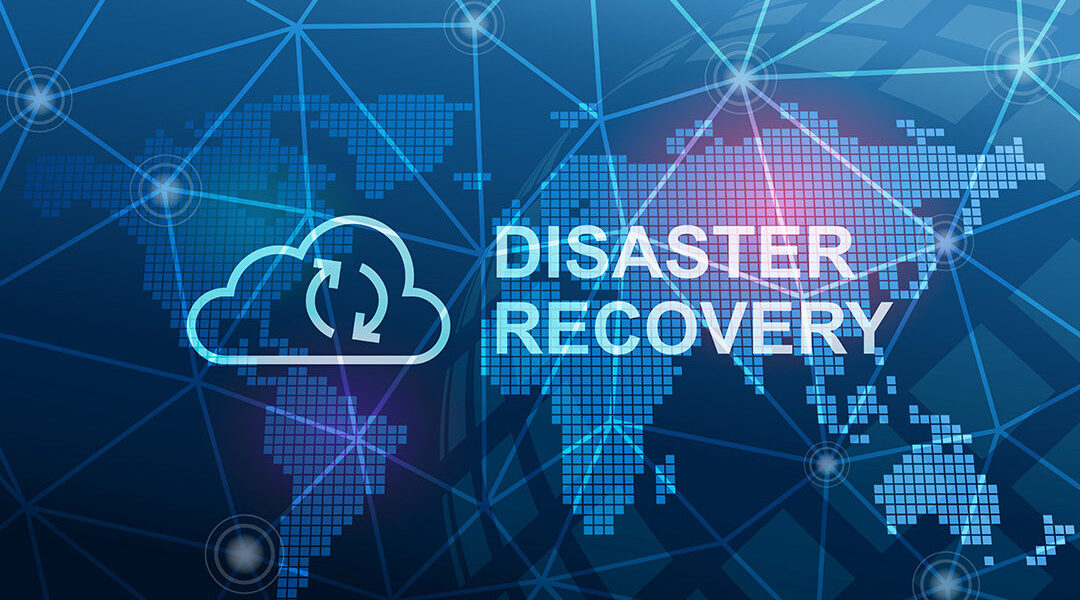 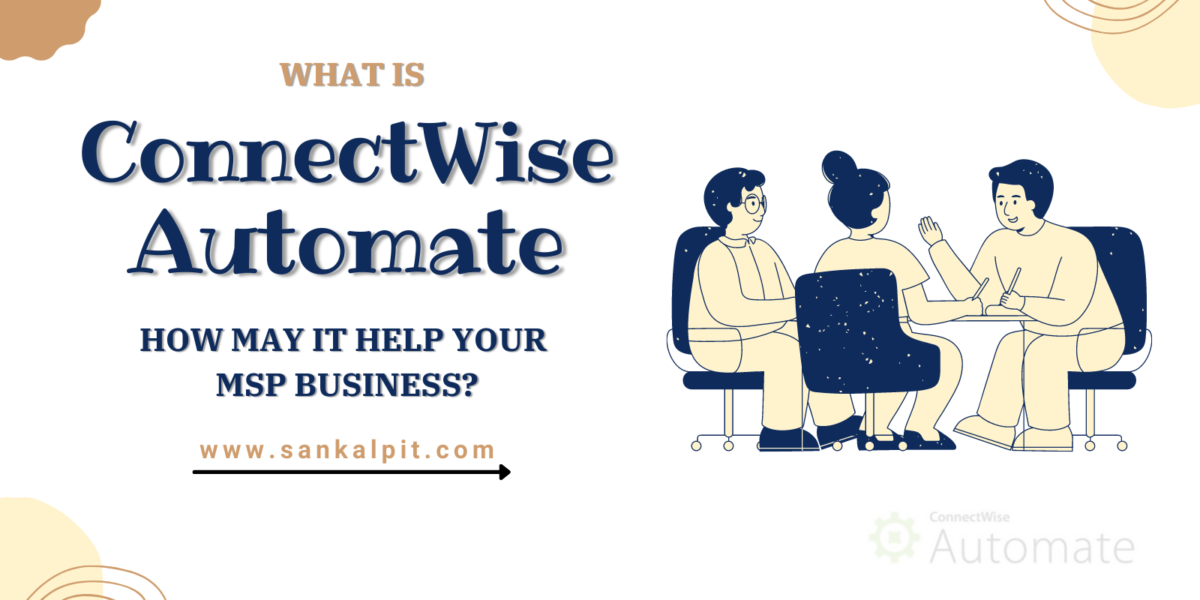 What Is ConnectWise Automate, and How Can It Benefit Your Managed Service Provider (MSP)? 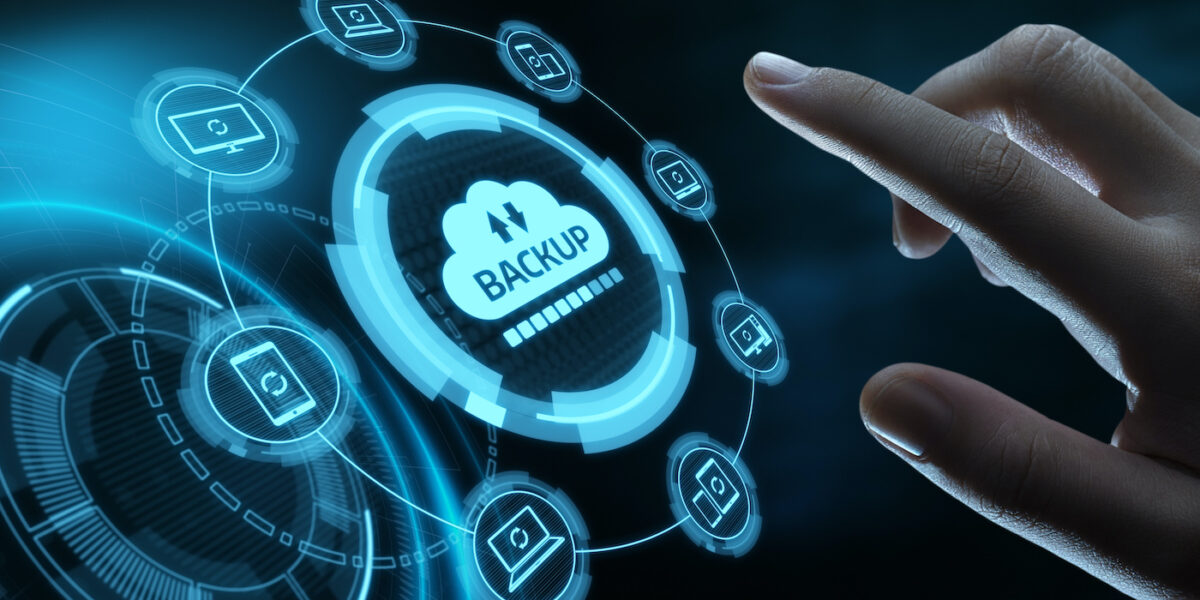 Backup Management: Everything You Need To Know!

Copyright © 2022 SankalpIT. Designed and Developed by SankalpIT
Go to Top