Release Date Column
The Patch Manager now includes a Release Date column that displays the date that a specific patch was made available.

Database Agent Enhancement
The Database Agent has been updated to retain more information from remote monitors. The History tab of the Remote Monitor Configuration screen will now display more verbose results in the Type column.

Mac Machine RAM Usage
The method for determining the memory used and memory available for Mac agents has been updated. The reported memory utilization now matches the actual usage of the agent.

Remote Plugins
Remote agent plugins will now attempt to remain loaded through temporary service disruptions so that the plugins continue to function without needing to be reloaded.

Unrecognized Commands
Commands that are not recognized by the remote agent will now return a failed/unrecognized status to better explain why the specific command has failed.

Linux Agent BIOS Data
Addressed an issue with the POSIX agent to ensure that Ubuntu collects the BIOS and other system information successfully and that data is properly displayed on the Hardware tile of the Computer screen.

Mac/Linux Roles
Mac/Linux roles will now properly report as False when the role is no longer detected.

Monitor Tile Time Periods
The Monitor tile has been updated to address an issue that was causing incorrect time periods to display in the Data Collection graph.

Patch Jobs
An issue has been addressed to ensure that Patch Jobs in the Patch Manager are sorted from newest to oldest.

Patch Manager Groups
Corrected an issue in the Patch Manager to ensure that when adding a group, the list of groups is sorted alphabetically.

POSIX Agent Tray
An issue has been addressed to ensure that the POSIX Agent Tray does not cause an icon to be shown on the dock when running on a Mac.

Remote Monitors
Corrected an issue that was causing some unexpected behavior when attempting to refresh the Configuration tab of a remote monitor during creation.

Ticket #8318626: An issue has been addressed to ensure that the Install Tool command will successfully install a tool on a remote Windows system.

Ticket #8401058: Corrected an issue with the Script Debugger to ensure internal variables are set in the same manner as when the script is executed regularly.

Ticket #8598847: An issue has been addressed to ensure that the Windows Update Logs of the Patch Manager will sort in chronological order.

Ticket #8600859: Corrected an issue that was causing some invalid data values to be entered as an operating system in the database.

Ticket #8663284: Addressed an issue that was causing some remote monitors to continuously uninstall and reinstall in some instances.

Ticket #8799672: An issue has been addressed that was preventing an Interval time of 300 seconds from being set on some monitors.

Ticket #8817033: Addressed an issue to ensure that Adobe updates are installed properly via the Patch Manager when an older version of the application is found.

Ticket #8827974: Corrected an issue that was causing the Computer Management screen to take too long to close in some circumstances.

Ticket #8850692: Addressed an issue in the Storage tile of the Computer Management screen that was causing the tile to not behave in the same manner in a custom workspace as it does in a default workspace.

Ticket #8871960: Fixed an issue that was limiting the number of installed monitors on the POSIX agent for Mac and Linux systems.

Ticket #8979004: Addressed an issue in the database that was causing some unnecessary information to be retained, thus causing some servers to run out of disk space.

Ticket #9031058: Corrected an issue in the Patch Manager where attempting to run a script on multiple devices would cause multiple prompt windows to incorrectly appear. 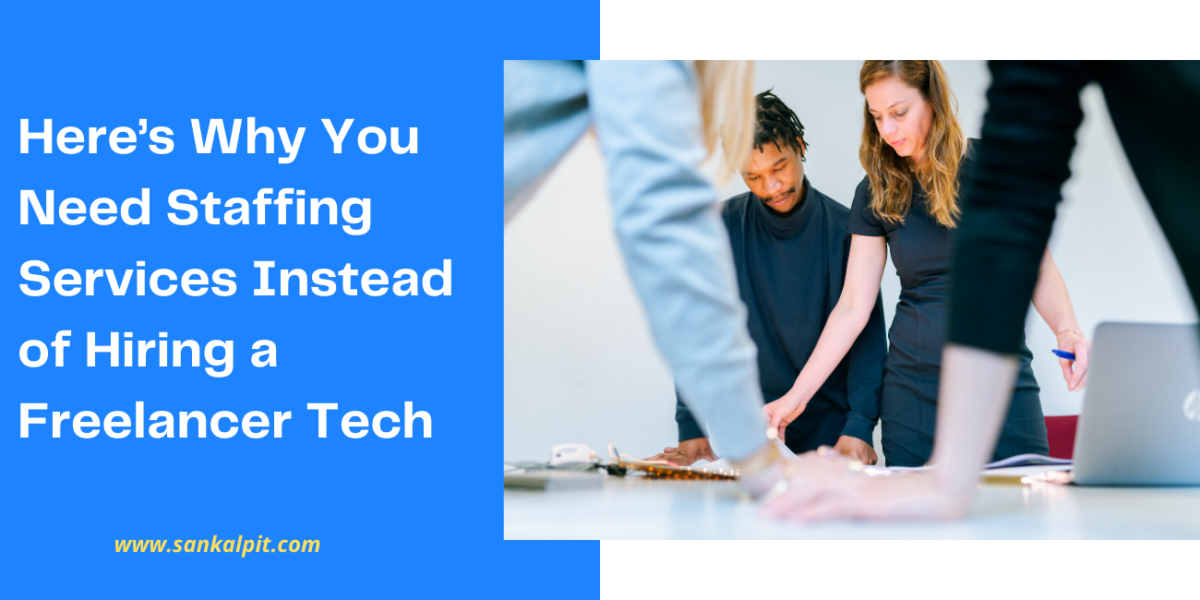 7 Reasons You Should Upgrade Windows 7 to Windows 10?